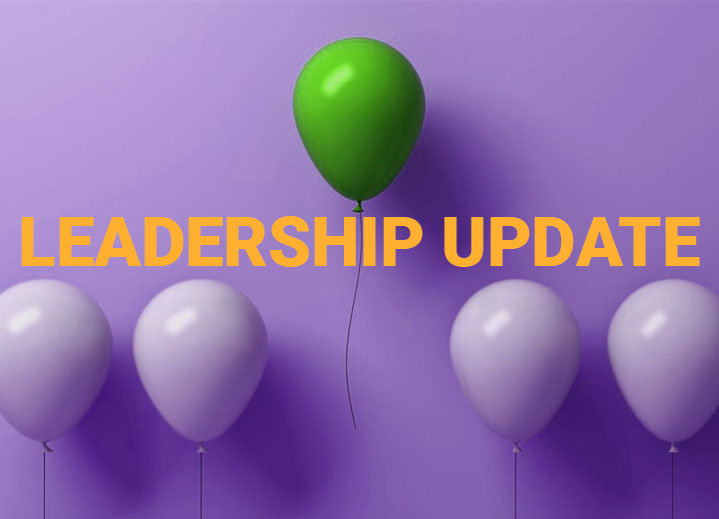 Members will be voting at the May 9, 2019 General Membership Meeting for a Trustee to serve on the CDA Board of Trustees from January 2020 through December 2022, with the opportunity to be nominated for a second three-year term.
The SCCDS Board of Directors has nominated Dr. Stephen Beveridge to fill this position. Dr. Beveridge served as an SCCDS Board Member from 2010 through 2018, four years as a board member-at-large and five years as a member of the Executive Committee, serving as President in 2017. Dr. Beveridge started his leadership with SCCDS on the peer review exam panel and has served on nearly every committee at one time. He now chairs the Building Management Committee and is a member of the Editorial Board, the Website Oversight and the Mentor Program Task Force. He is also a member of the Board of Directors of the Santa Clara County Dental Foundation, a member of CDA’s Leadership Development Committee since 2014 and a delegate to the CDA House of Delegates since 2011.
A graduate of Northwestern University Dental School, Dr. Beveridge owns a general practice in two San Jose locations.

Thank You for a Fun and Successful 2019

2019 was another stellar year for the Santa Clara County Dental Society. Well-known as one of the most ...
Read more

A picture is worth a thousand words. A good, clear digital photo can be instantly shared with your patients ...
Read more
Powered by Magic Members Membership Software
Wordpress Social Share Plugin powered by Ultimatelysocial